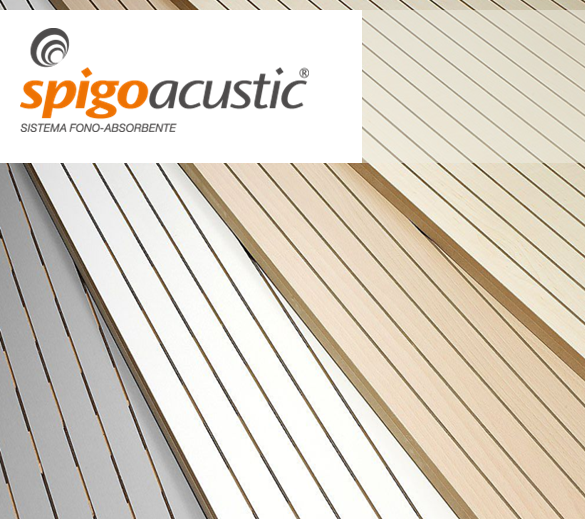 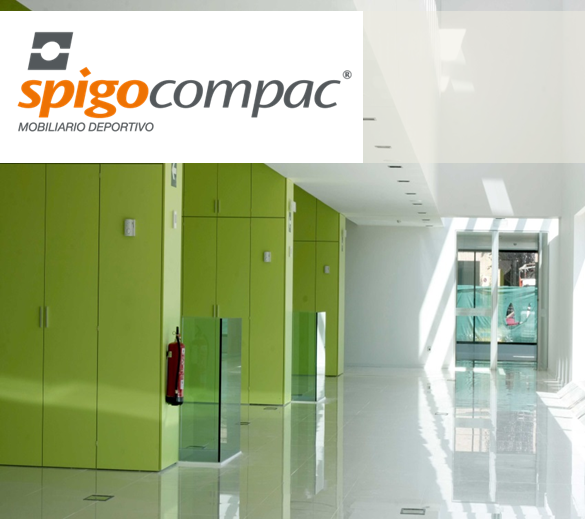 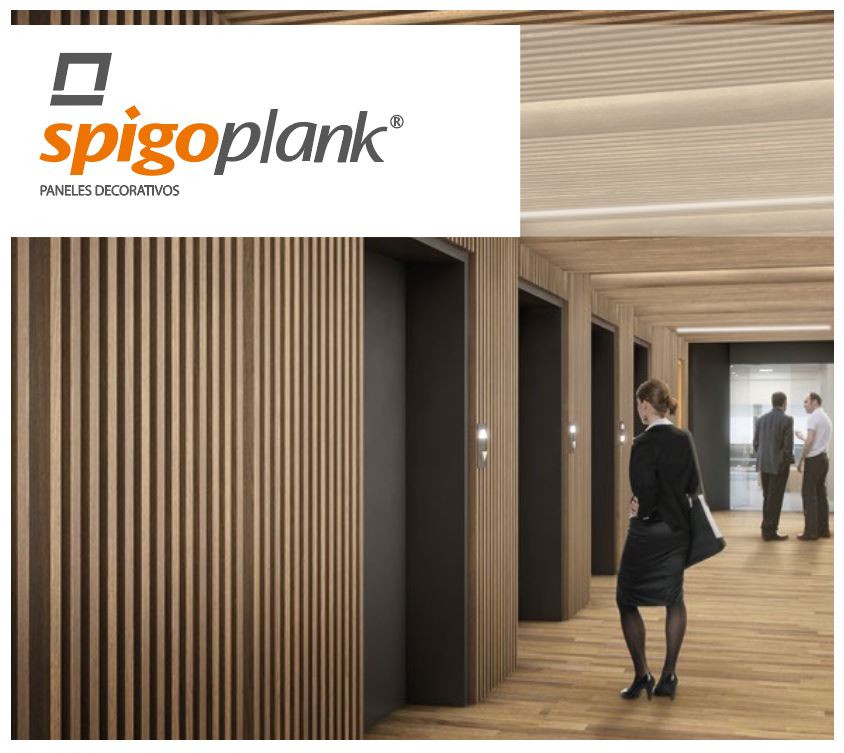 For centuries, wood ceilings covered temples and churches around the world. Later, other construction techniques such as brick or stone arches and vaults allowed for ceiling construction with other materials which were more resistant to fire than wood ceilings. This resistance has for example allowed the ceilings of the most majestic cathedrals and European palaces to survive to this day for the enjoyment of art and architecture lovers.

At present it is not easy to find wood ceilings in churches. That is why recent works such as the churches in the Chilean archipelago of Chiloé, built entirely of wood between the 18th century and the first third of the 20th century truly stand out. The work of the Chilote School of Religious Architecture in Wood, there are a total of sixteen temples listed as a whole as a National Historic Landmark since the 1970s and as UNESCO World Heritage site since 2000.

Of all the wood ceilings in churches and other wood structures that can be enjoyed in the group, the Church of San Francisco de Castro stand out as one of the biggest and most recent (dating back to 1912). It was designed by the Italian architect Eduardo Provasoli. The ceiling of San Francisco de Castro is one of the most impressive wood ceilings in churches that we have ever seen. Built in neo-Gothic style, its nave is 16 metres high and the main dome is 32 m high. Woods such as larch, Guaiteca cypress and coigüe were used in constructing structures, and the interiors were made of rauli wood.

If you like wood ceilings in churches you should go to Chiloé and visit San Francisco de Castro and the rest of their wooden churches.

– Wood ceilings in new projects in the United Kingdom

– Wood ceilings and wood walls in churches, chapels and other temples

This website uses cookies to improve your experience while you navigate through the website. Out of these, the cookies that are categorized as necessary are stored on your browser as they are essential for the working of basic functionalities of the website. We also use third-party cookies that help us analyze and understand how you use this website. These cookies will be stored in your browser only with your consent. You also have the option to opt-out of these cookies. But opting out of some of these cookies may affect your browsing experience.
SAVE & ACCEPT